It was on Place Jules Nadi (the most shaded and busiest promenade in Romans at the end of the 19th century) that the kiosk was built in 1888, with musical societies already in the habit of giving concerts on this place.

The city and its inhabitants have been enriched thanks to the development and
prosperity of the shoe industry: it is the commercial travelers who take the initiative to build a kiosk in our city.
Funding was found through subscriptions, a municipal grant and a big party on October 2, 1887.
The construction of the kiosk also corresponds to the commemoration of the centenary of the States of the Dauphiné and the arrival in garrison of the 75th infantry regiment.
The actively carried out work enabled the inauguration on June 3, 1888.
On July 22, the President of the Republic, Sadi Carnot, came to Romans to lay the foundation stone for the Monument to the States of the Dauphiné.
He is received at the Town Hall by the Mayor and can thus admire the kiosk. 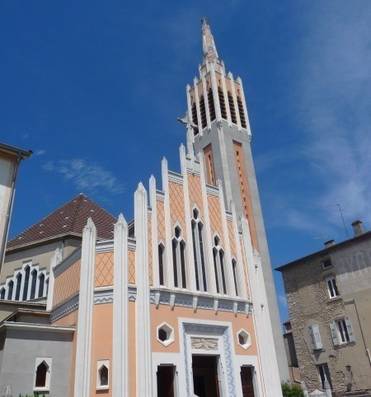 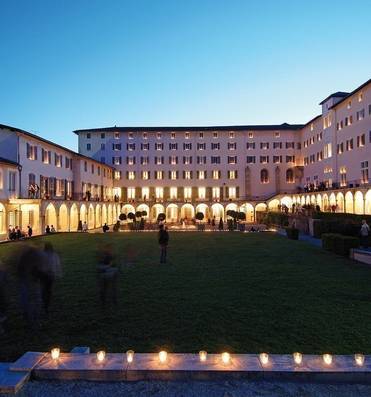 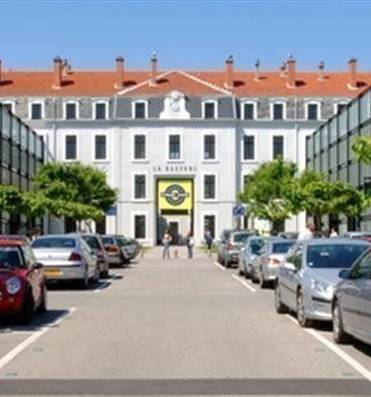 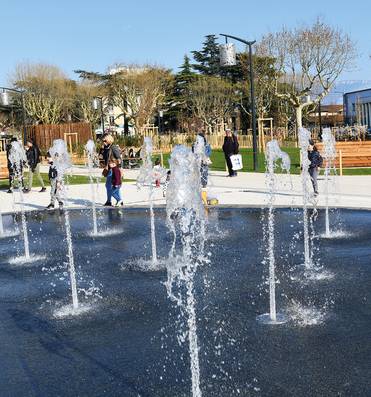 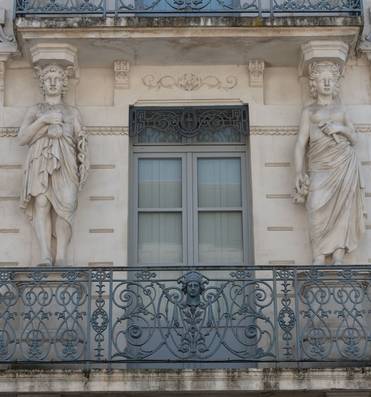