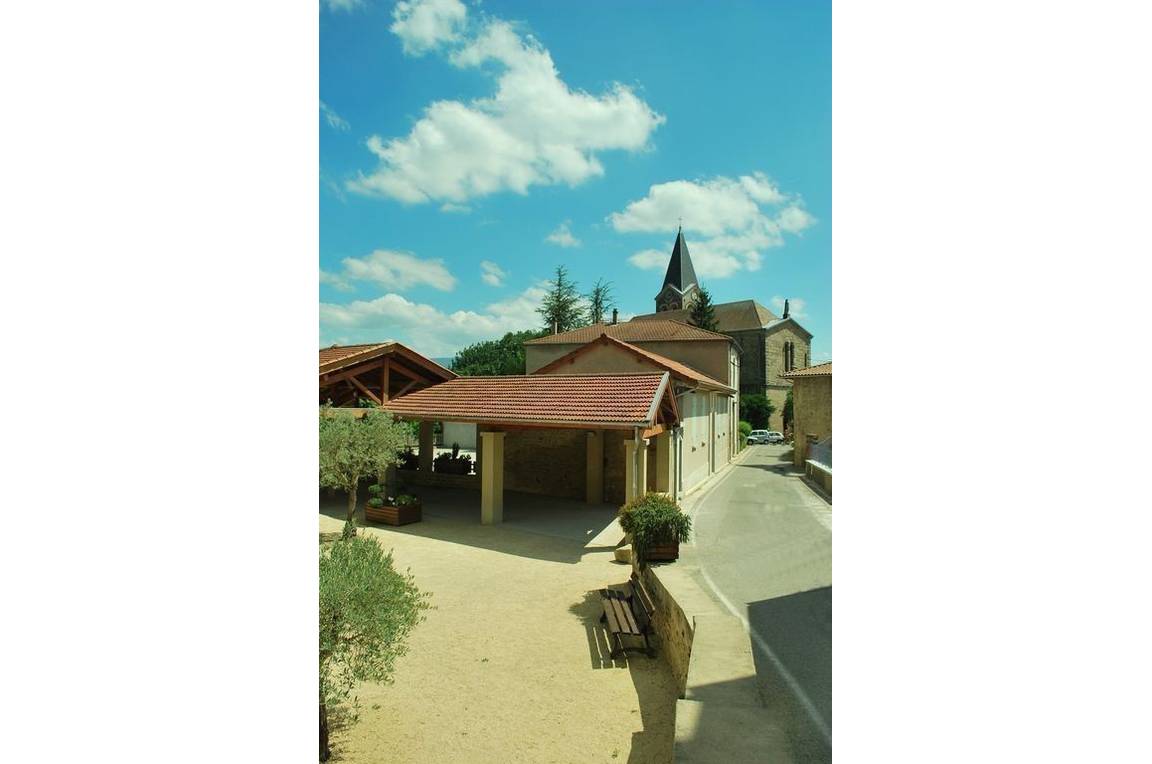 The district of Châtillon-Saint-Jean is located at a distance of 8 km from Romans. Crossed by the La Joyeuse river, to the east it borders on the département of Isère.
The district stands on the old archpriest's diocese of Saint-Jean-d'Octavéon, known about 48 years before the foundation of the Romans monastery and appointed in 790 AD under the name of Altavensis, id est de Romanis. This territory was given to Count Hugues as a gift from his uncle Hugues, King of Italy, on 24th June 936 AD. The district was named Saint-Jean-d'Octavéon until the Revolution, when it adopted the name of Octavéon-la-Montagne, and then Châtillon-Saint-Jean. The name Châtillon is connected to the existence of a castle, of which no trace remains, on the Petit Châtillon motte. This castle, clearly made from wood, is believed to have been built before the year 1000 AD and to have belonged to the Abbot of Romans Léger, who placed it under the protection of Aymar de Bressieu in 1035.

Sights to see:
The motte: Medieval fortifications located in the north-east of the district, in the vicinity of the Clérivaux manor house, it is currently covered in woods and thickets.
The (private) Clérivaux manor house, whose construction dates back to the late 18th century.
The Church of Gillon: A 12th century Romanesque church, it was the parish church until the Revolution.
The (private) 15th century Château Bady. 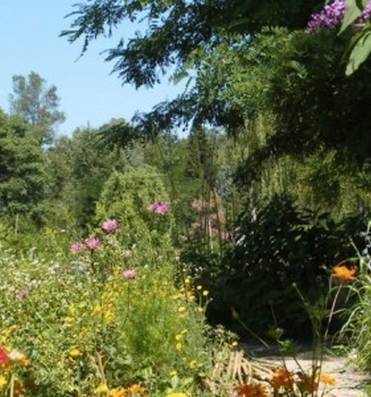