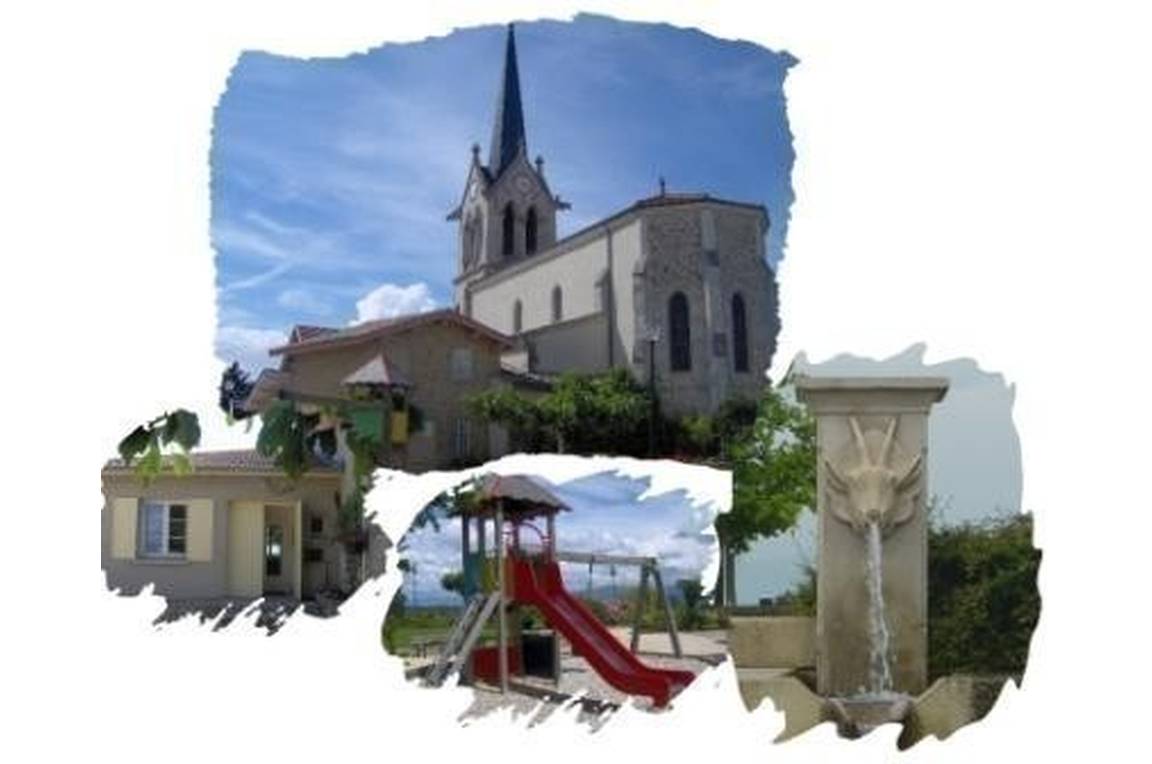 Saint-Bardoux is a little village perched high and "built on rock", according to an old song from the locality. It oversees an extensive, hilly district. From its church tower, whose foundations date back to the 12th century, it is said that you can see the landscapes of seven neighbouring départements (counties). It offers superb 360° panoramic views for aesthetes yearning for space and tranquillity!

Indeed, it is above all the beauty and peacefulness of the location that attracted the founders of the Saint-Bardoux settlement back in the Middle Ages, including the monk Bardulphus (who gave his name to this beautiful place, among others). The monks set up a small monastery in the Saint-Pierre district. They built the pretty chapel of Saint-Baudile, not far from the miraculous spring of the same name, which legend tells could cure leprosy and many other diseases.

Independent since 1886, through the division of the Clérieux district, Saint-Bardoux is now a peaceful rural district dominated by agriculture (cereal crops, asparagus etc.), arboriculture (apricot and cherry trees, blackcurrant bushes etc.) and livestock farming (cattle - and goats, above all).