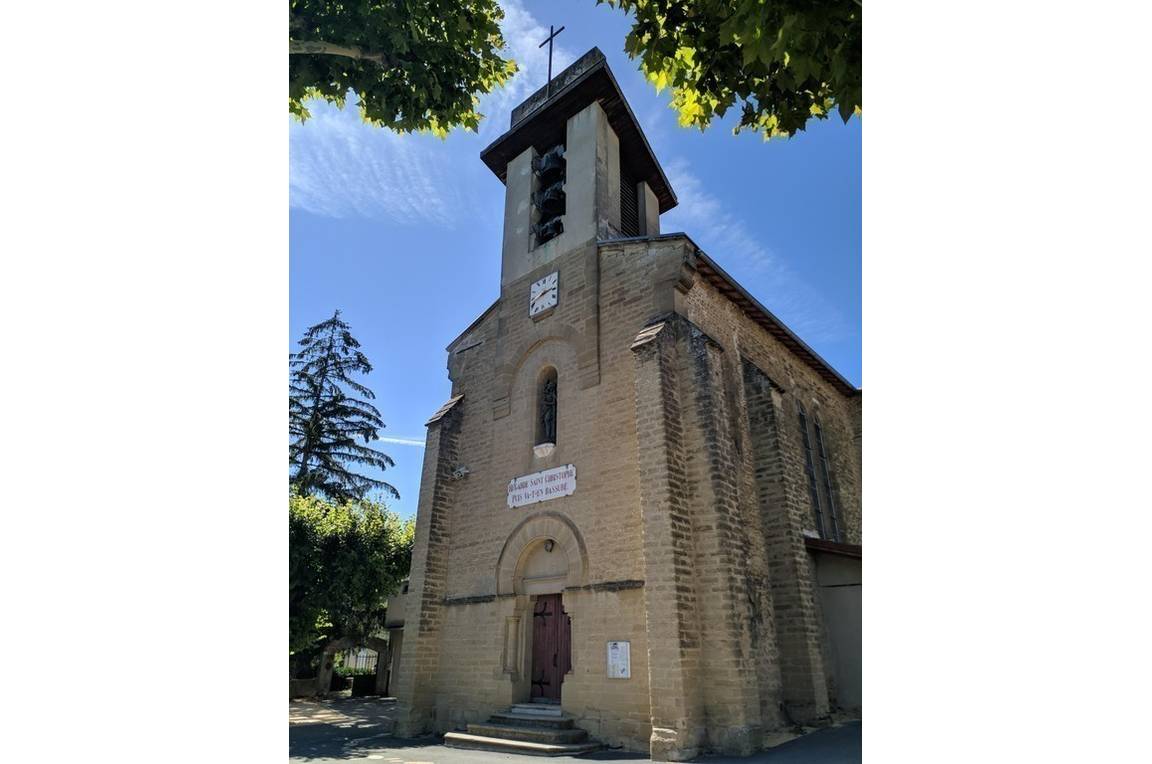 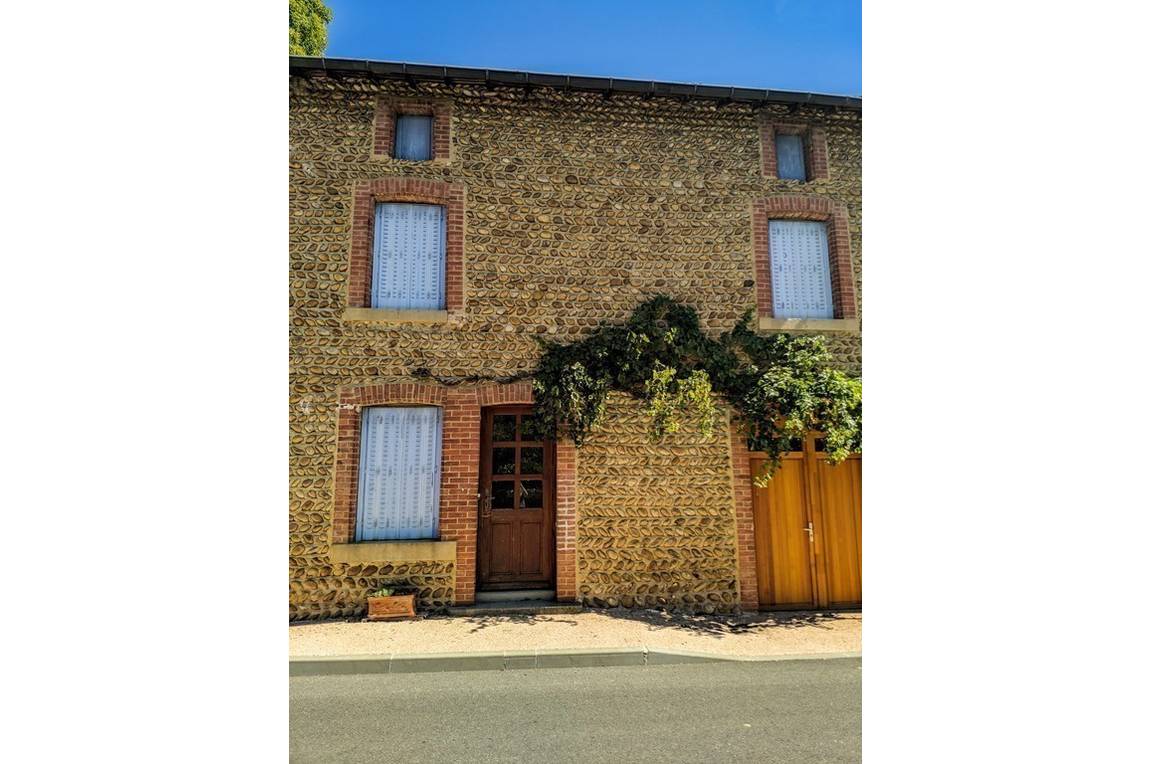 This district located in the middle of a hilly region boasts farming based on livestock and cereal crops. It is a meeting point for those who love hiking, horse trekking and trout fishing (in the River Limone).

In Le Laris there used to be a commander's residence of the order of knights of St. John of Jerusalem, coming under that of Saint-Paul-lès-Romans, which was destroyed during the Wars of Religion.

In 1640, the hamlet of Le Laris only had two or three inhabitants and was "notoriously known as the poorest in the entire province".

"Look at St. Christopher, then depart reassured". That is the motto recorded in the village church, under the statue of St. Christopher, patron saint of travellers. Since the 1920s, many drivers have come to acquire the protection of the saint during a ceremony to bless travellers and vehicles. The tradition continues on the last Sunday in July.

Antoine-Philippe Mathieu, known as Mathieu of Drôme, was born at Les Bossards, Saint-Christophe-et-le-Laris, on 7th June 1805. This scientist and creator of many inventions was elected a deputy to the Constituent Assembly following the creation of the 2nd Republic in 1848. Arrested and expelled from France in 1851 following the coup d'état of Napoleon III, he returned to the country and died in Romans in 1865.

Le Charaix Church: Built in the 11th century, it is now in ruins 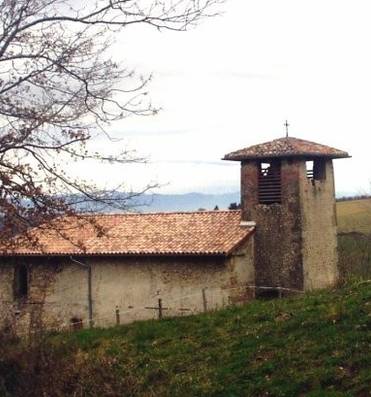