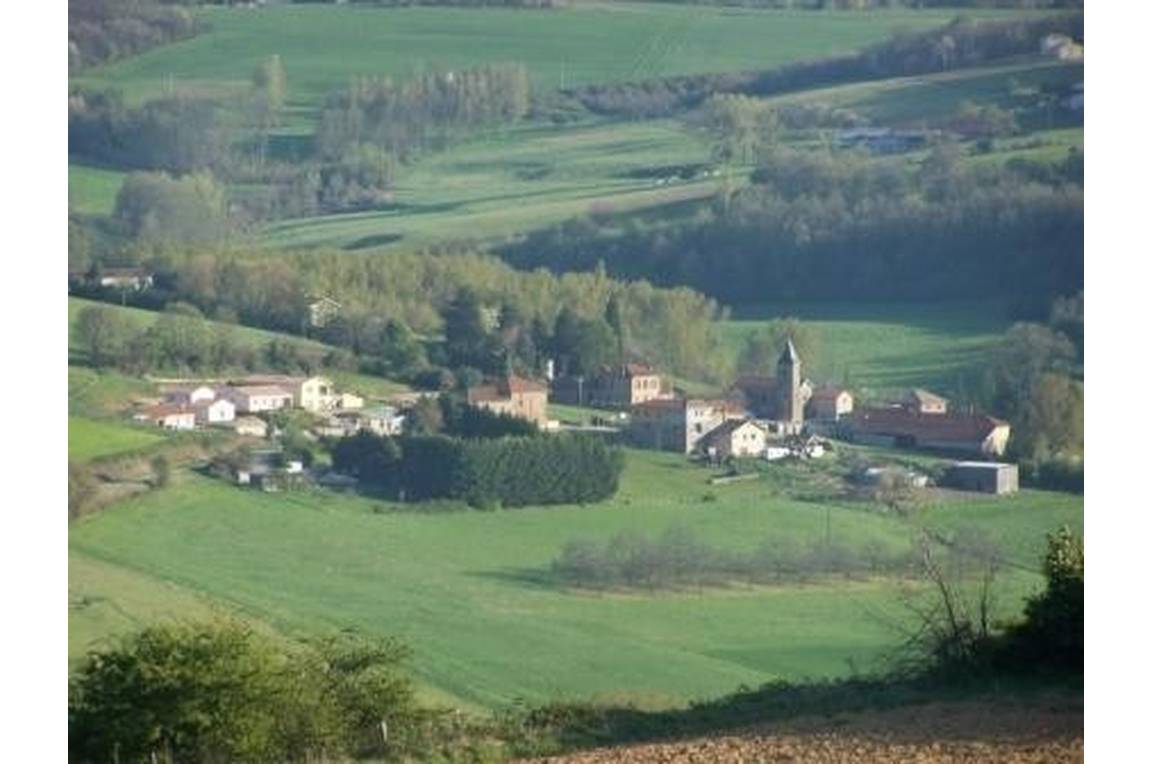 Most of the houses of Saint-Laurent-d'Onay are built using pebbles according to the same model: square-shaped, pointed roofs with four sloping surfaces, pebbles arranged in a herringbone pattern and red bricks surrounding the doors and windows. It is an outstanding architectural heritage that the district restores and maintains.

Saint-Laurent-d'Onay bears the name of a chapel located on the road to Crépol, which once housed a convent. Until 14th May 1920, the district was named Onay. Then, as several districts had that same name, it became Saint-Laurent-d'Onay.

Until about 1910 the statue of Saint Laurent remained in the ruins of the chapel dedicated to him. People would come and say novenas to have toothaches cured. Since then, the statue has been in the village church, around which many sarcophagi can be found, testifying to the deep historical roots of the site.