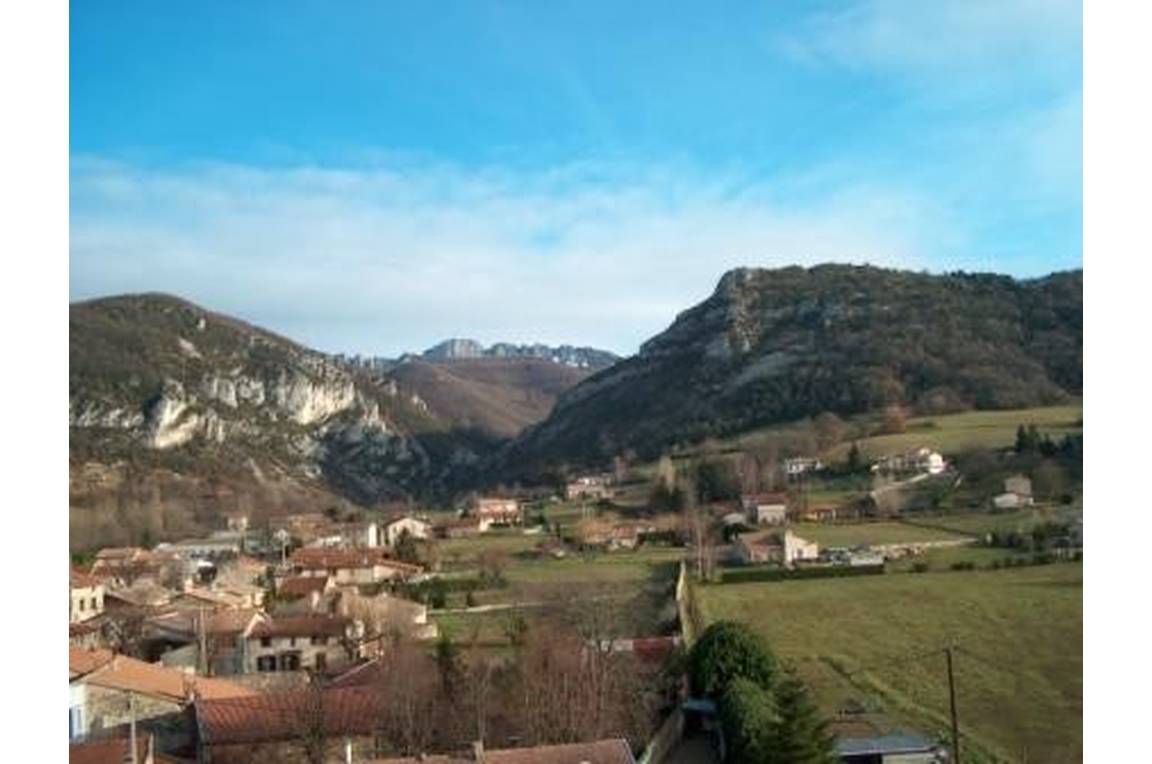 The district of Saint-Vincent-la-Commanderie, situated to the south of Barbières at the foot of the Monts du Matin mountains, is the most southerly district of the canton of Bourg-de-Péage.

Over time the La Boisse stream has bored a narrow transverse valley into the initial rocky relief of the Monts du Matin. To the south the narrow gorge is overlooked by a crest where, prior to the 12th century, there stood a castle and a castral chapel. This position guarded the access to a path that allowed people to reach the Bachasson Ravine and the Saint-Vincent Pass. During the 12th century, the castrum was abandoned and the site was moved to the plain, to the outflow of the channel, with the foundation of a commander's residence for the Knights of the Hospital of St. John of Jerusalem.

The Saint-Vincent commander's residence came under that of Provence. It was in the hands of a commander, a true lord who doled out justice and received income from a very extensive estate. The residents of the surrounding areas and pilgrims could take refuge there and a hospital catered to their healthcare. Nothing is known of the original buildings, destroyed in 1577 during the Wars of Religion. The current (private) building, which has been heavily modified, dates from 1610. When the French Revolution took place, the commander's residence was sold as national property.

Legend tells that the fairy Mélusine lived in the Epervière (or Eparvier) Castle, of which a few stones remain on the summit of the rocky massif overlooking Saint-Vincent. Intrigued by her habit of leaving the church while mass was being celebrated, one day her husband, the lord of the castle, supposedly detained her by force. Just at the moment when the priest was pronouncing his words of consecration, the lady is said to have flown off, carried away by a diabolical spirit, taking part of the chapel with her.

The village of Saint-Vincent: The village high street constitutes a pleasant place for a stroll. It is lined with old stone houses, often tastefully restored, which seem to hark back to the welcoming tradition of the commander's residence.