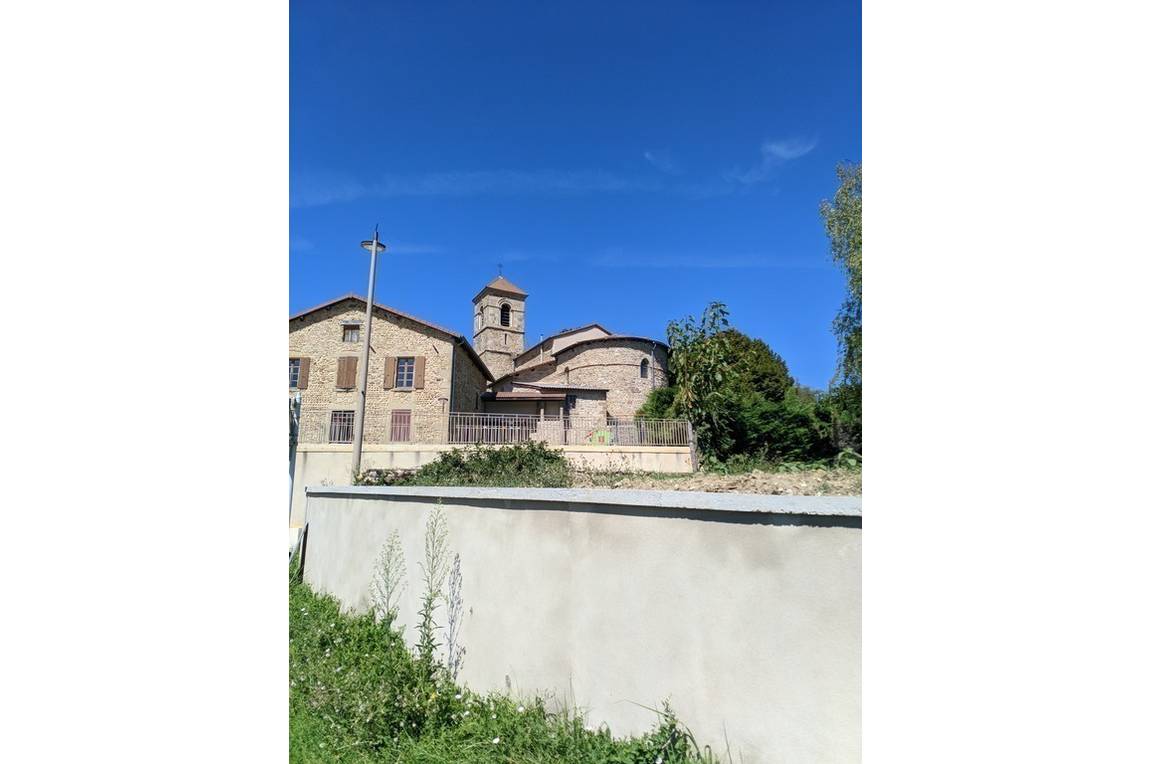 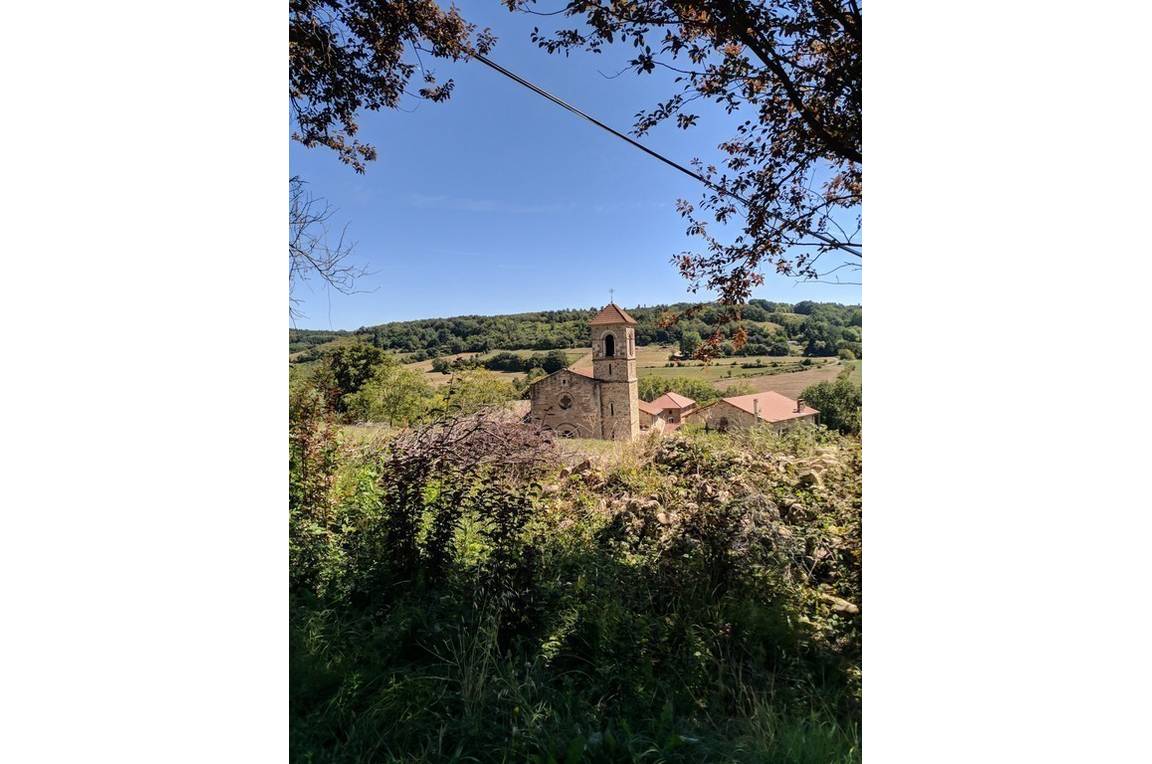 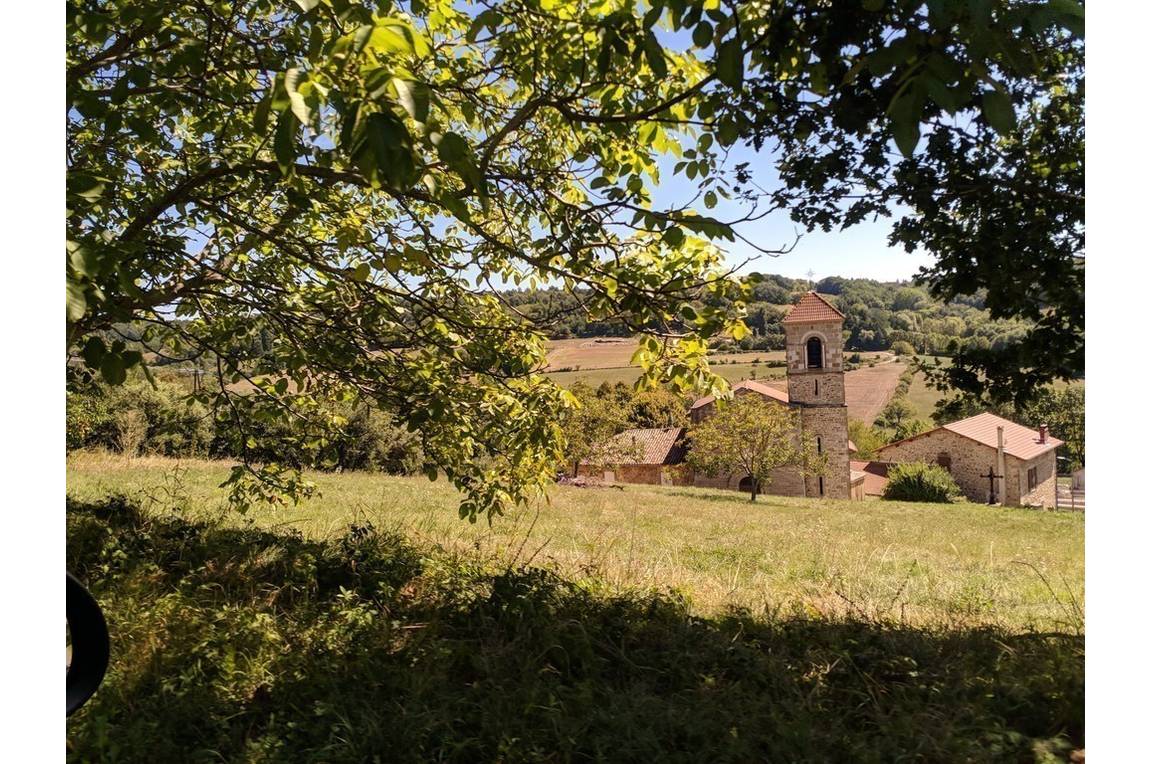 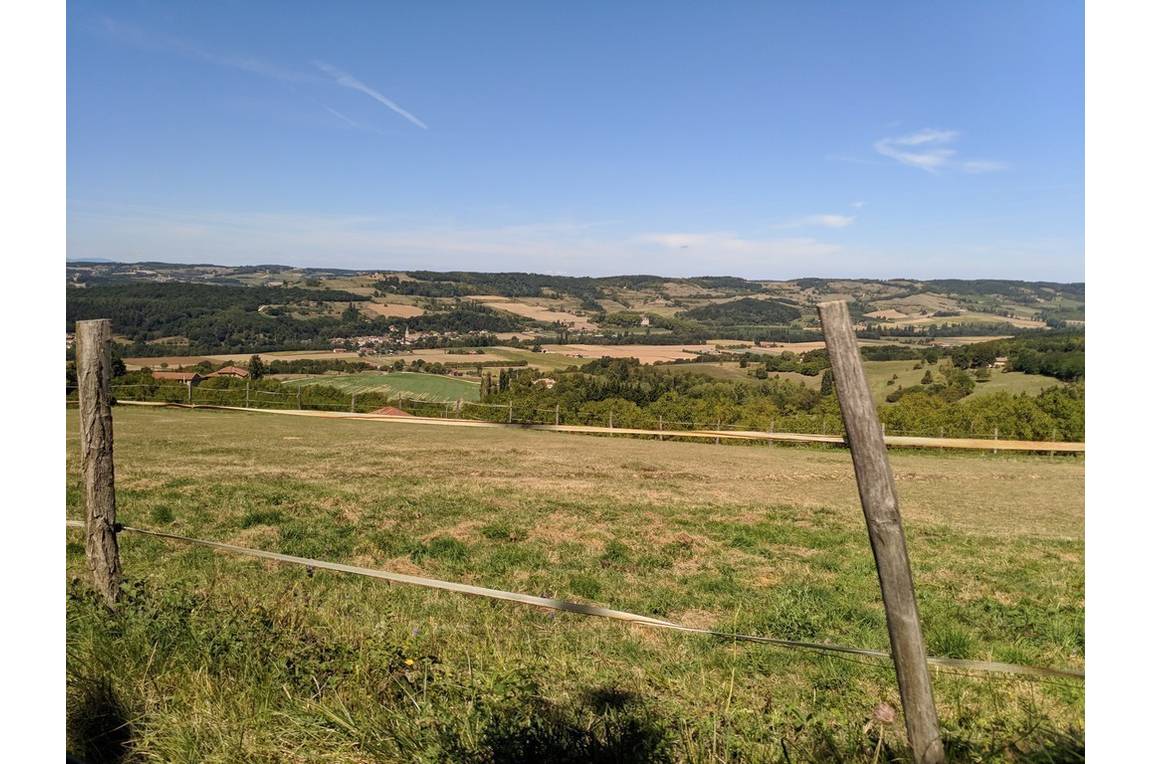 This rural district, which extends on either side of the Chalon River, is predominantly an agricultural area based on mixed farming. It bears the name of the watercourse that flows through it.
In 1793, when the districts (communes) were created by the National Convention, the parish of Chalon was divided between the districts of Crépol, Montmiral, Geyssans and Arthemonay, which did not occur without causing a few inconveniences for its residents. From 1850 onward, various meetings were staged with a view to the creation of a new district, which was ratified on 29th June 1854 by a decree from Napoleon III.
In 1875, a Bacchante statuette was discovered in a field located near the River Herbasse. Did the Gallo-Romans cultivate vines at Chalon? Mention is made of many lands planted with vines in various medieval texts.
Each year, the district organises its traditional "Capon Fair". This is an opportunity to sample the quality of local produce: fine poultry from the Collines area (chickens, guinea-fowl, turkeys etc., fed on grain from the farm), cooked pork meats, snails etc.