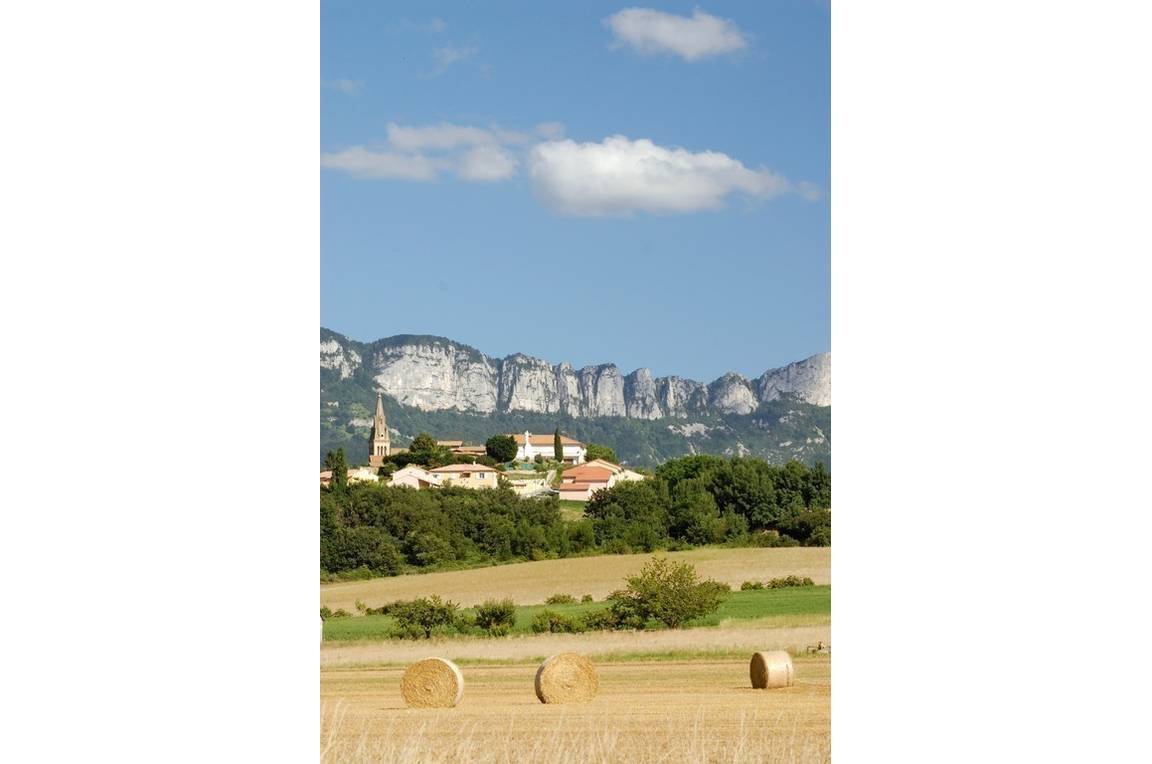 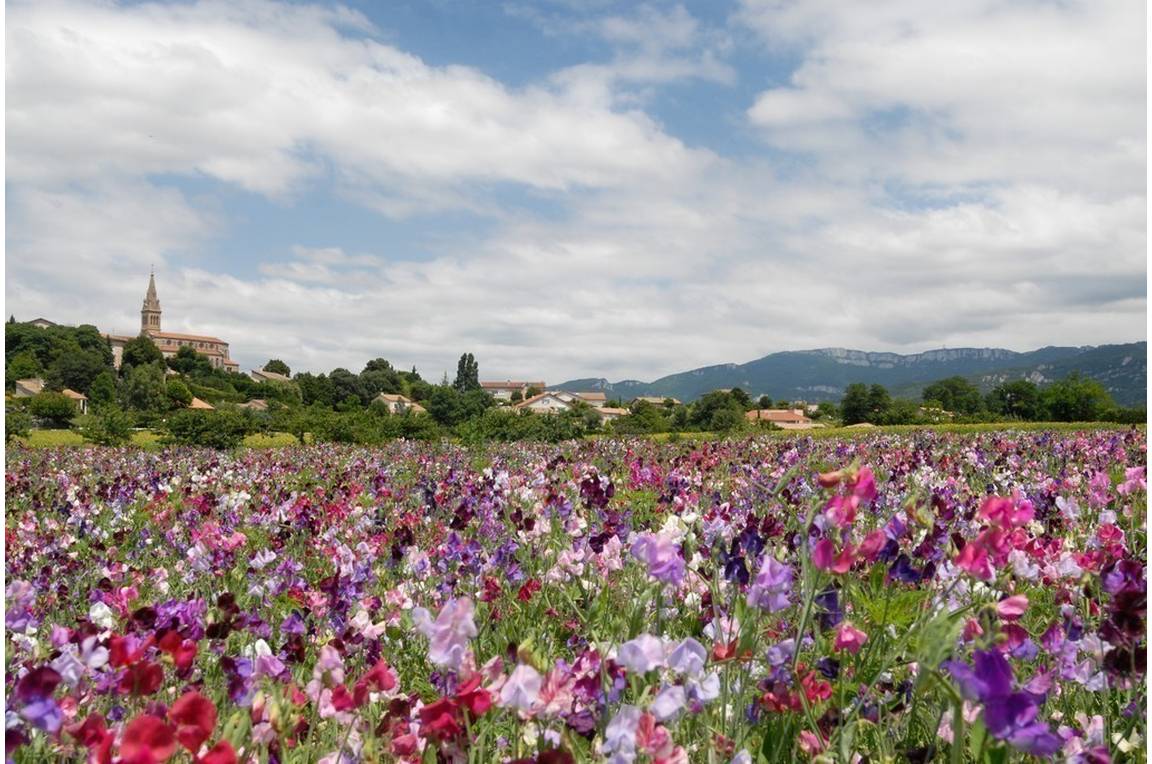 Built on a knoll overlooking the plain, the village once possessed a castle and ramparts, like Alixan and Charpey. However, apart from a few wall sections, Marches has not retained any old buildings.
Marches is said to take its name from the word "mark", meaning "frontier" or "separation. In effect, the village supposedly marks the boundary of a sovereign area. The first mention of the name of the district, "Marcha" or "Marca", dates back to the year 924 AD. The name changed from "Marchis" to "Marchus" and then to "Marcas" and "Les Marches" by 1374. Under the Ancien Régime, this territory formed part of the Pizançon mandate, which in turn was one of the possessions of the Barons of Clérieux, before being handed over to the Abbey of Léoncel.

The church is a recent structure inaugurated in 1891. It houses a small heritage room where various local liturgical furnishings are exhibited. The terrace surrounding the building reveals beautiful panoramic views over the crests of the Vercors and the Isère Plain. Since 1950, the village has been placed under the protection of a Virgin, as the district was spared during the Second World War.
The villagers take special care over the decoration of their streets. A variety of trees, multi-coloured flower beds and immaculate lawns offset one another in a subtle range of shades and scents, giving the houses a very special decor.