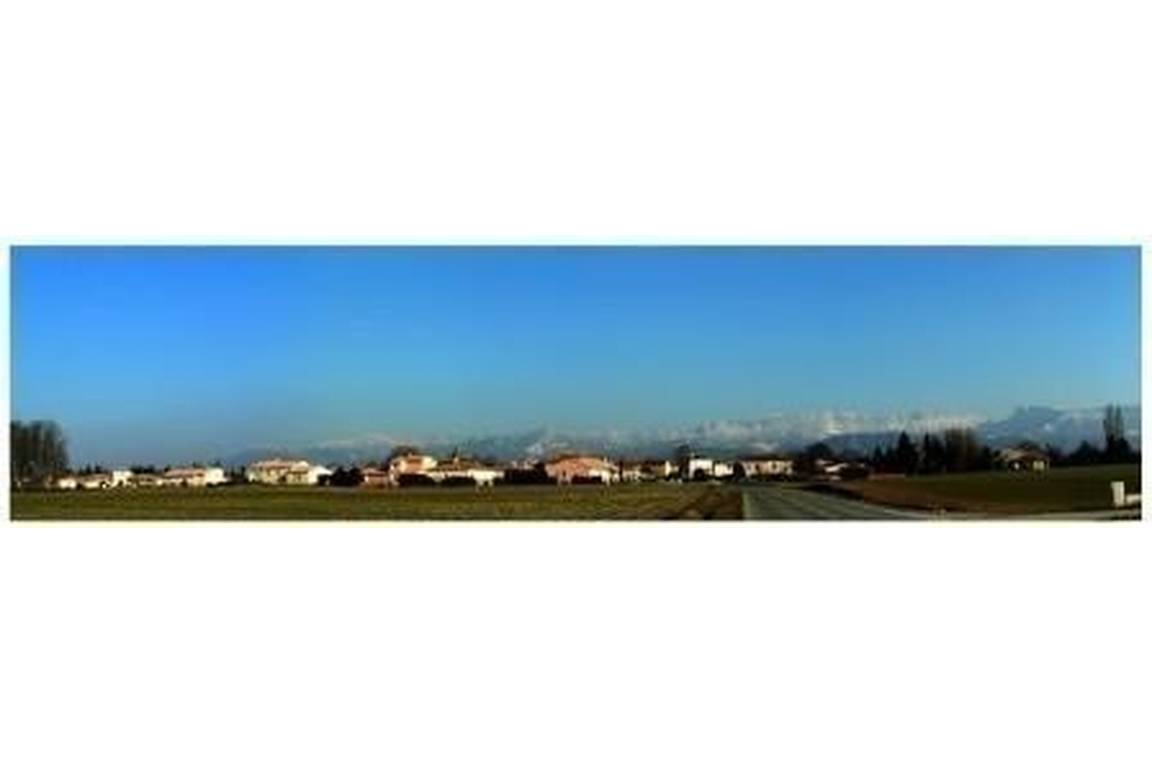 The village of Bésayes is situated at the heart of the agricultural plain. It has retained few vestiges of its past, aside from a great communal wash house that recently celebrated its centenary.
The first evidence of the existence of Bésayes seems to date back to about 995 AD. Bésayes was then known as "Villa Basaicas" or more simply "Basaicas". This name would seem to refer to the existence in this place of a church, a chapel or perhaps a building serving the purposes of justice. Its primitive form was retained, without too many variations, from its origins, while the "Bésayes" form appeared in 1563.
According to another version, the name Bésayes is connected to the so-called Romans woollen cloth industry, the cloth being weaved with highly-esteemed Valence wools, as this breed was widespread in the area from the 14th century onward. At this time Bésayes comprised a parish of Charpey named "Bessaies", from "bes" (rate, price or commerce) and "saies" (woollen fabric).
Once detached from Charpey, Bésayes became a district in its own right in 1873.
The Chambois locality was the scene of one of the crimes of the famously macabre "Drôme Stokers" in 1908. These bandits murdered the occupants of the premises, two elderly people, made off with their savings and burnt down their house.