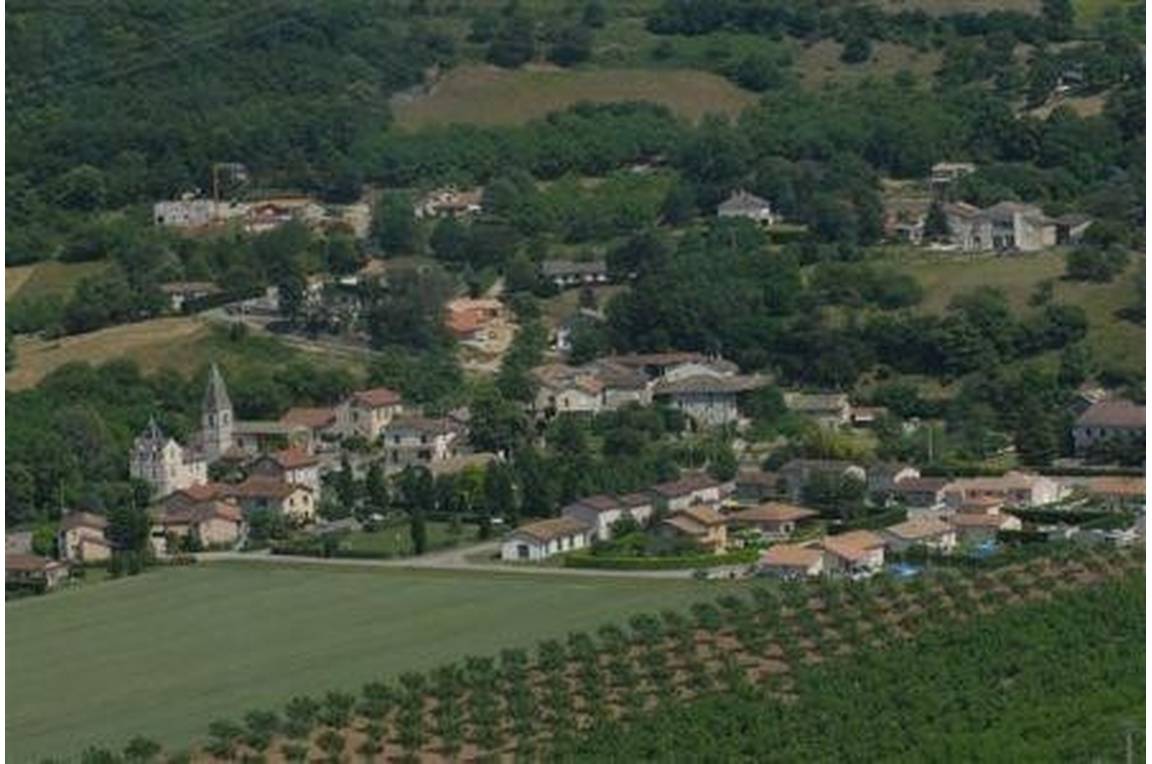 Situated to the north of the canton of Bourg-de-Péage, not far from the confluence of the Bourne River, the village of La Baume d'Hostun extends from the banks of the Isère to the crests of the Monts du Matin, as far as the gates of the Vercors Regional Natural Park.
The village, shown in records since the 11th century, was a fiefdom of the Dauphins (crown princes), a possession of the Hostuns in the 14th century and then of the Marquis de La Baume d'Hostun in about 1440. In 1712 the Marquis successfully had the land of Hostun elevated to a Duchy and arranged for the land of La Baume d'Hostun to be included in the latter.
Between 1921 and 1958, four hydroelectric plants were built on the Isère, between the village and the Rhone, disrupting the river's natural equilibrium. Many species disappeared and were gradually replaced by fauna and vegetation suited to the new ecological conditions that had been generated.
Vast reedy marshes took root in the thick layer of silt that had accumulated in the lakes and ponds, playing host to numerous animal species, and birds in particular. About twenty species, including some of the most beautiful birds in Europe, populate these areas (kingfishers, grey night herons, common pochard, common coot, mute swans etc). The diverse range of colours, habits and songs make this collection of birds one of the region's most original natural heritage sites.

Flight of the songbirds; Information available from village hall.