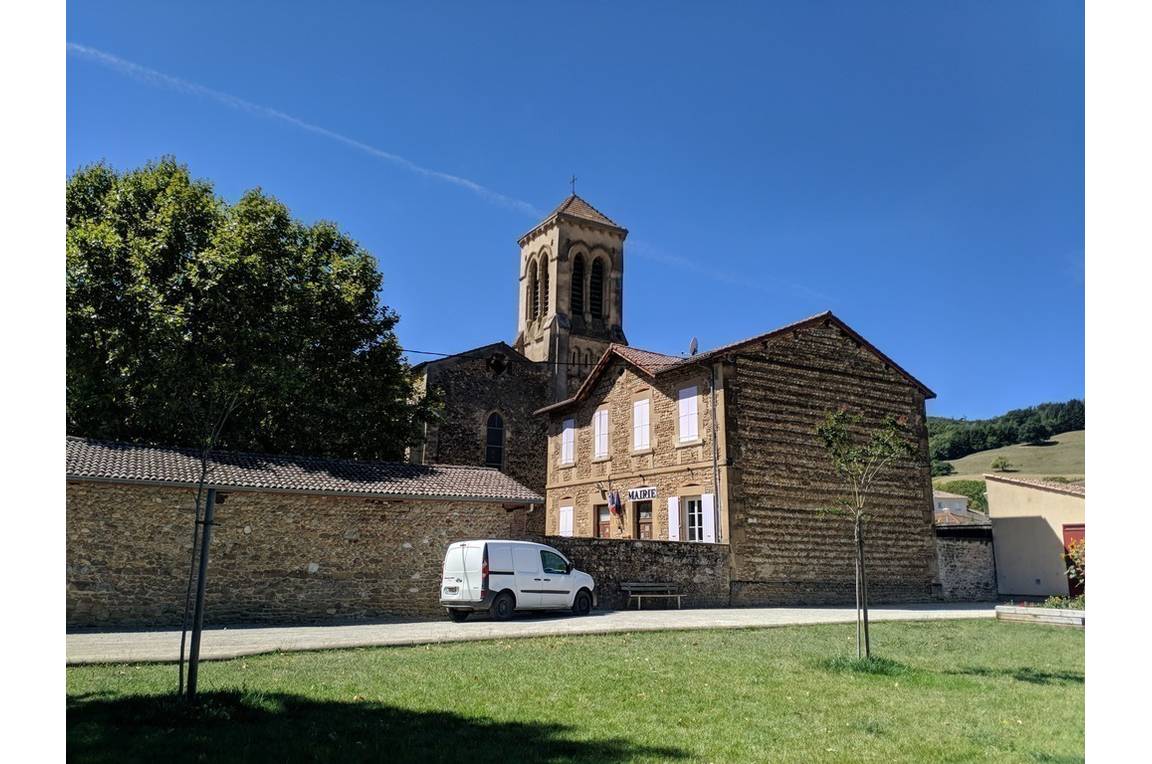 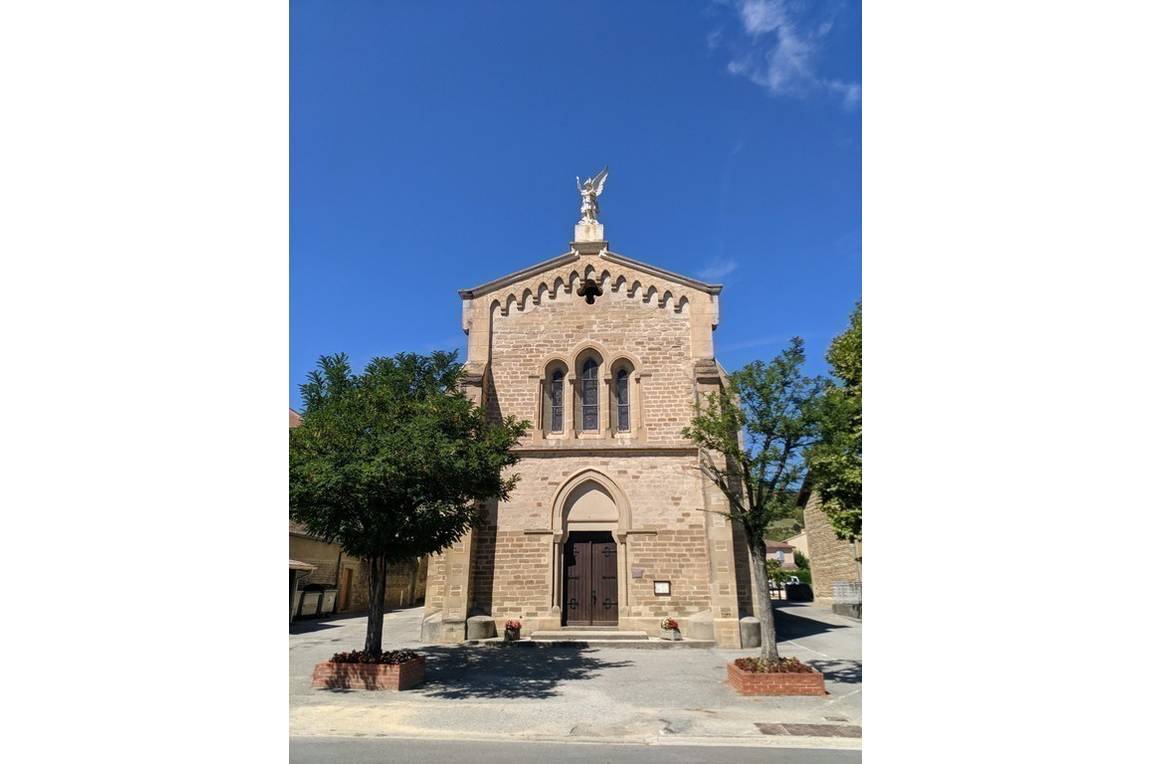 The topography of the Saint-Michel-sur-Savasse district, located at a distance of 13 km from Romans, is typical of this region: a main valley, irrigated by the Savasse River, and two lines of hill crests known as "feytas", with crops and orchards at the bottom of the valley, hillside meadows and wooded areas on the hilltops. These "feytas" peaking at about 500 m provide gripping views over the Vercors massif to the east, the Isère plain to the south and the foothills of the Ardèche Plateau to the west.

Located fairly close to Romans (13 km.), Saint-Michel-sur-Savasse has succeeded in maintaining a dynamic farming sector revolving around cattle farming and the cultivation of nuts.

Many 3rd century Gallo-Roman coins were discovered on the site of the old village and near the lost castle of Garagnol. Perhaps this was the site of the Roman town of Ventia or Solonium…

In the 12th century, a Benedictine priory was established on the left bank of the Savasse. All that remains are a few ruins overrun by vegetation. The cemetery that surrounded it was abandoned in 1905. The Church of Saint-Pierre-de-Sérans (12th century) was destroyed by the Austrians, who occupied the region at the start of the 19th century. Legend has it that the bell of that church is buried under a nearby oak tree.

Church from the beginning of the century surmounted with a statue of the Archangel Saint Michael, patron saint of the parish.

The village square is the starting point for various public footpaths