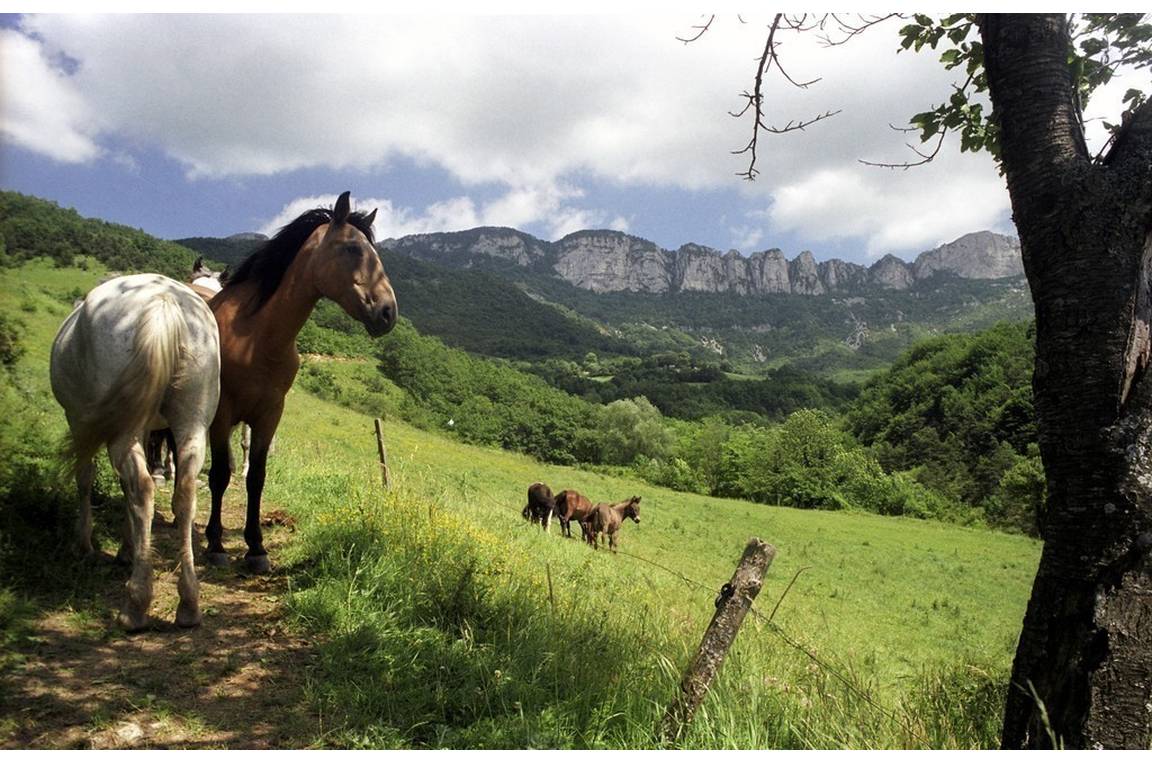 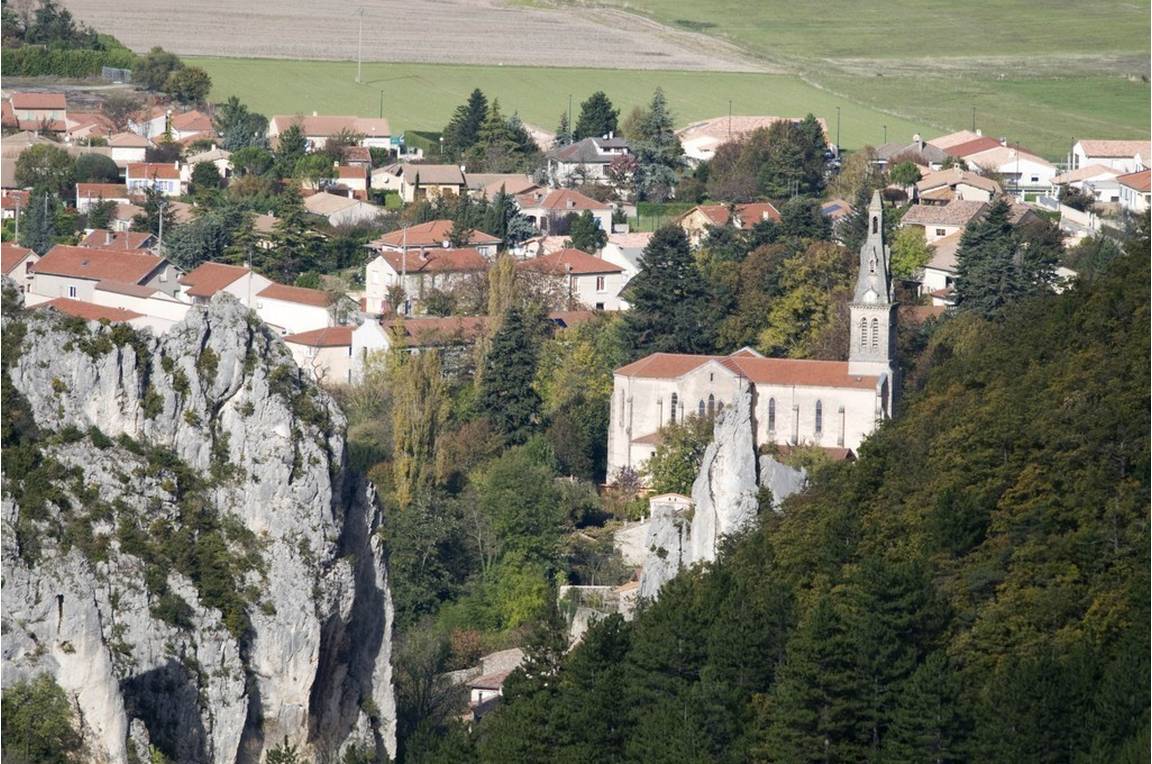 The village, overlooked by the stone filigree of the old castle of Pellafol, stands where the small, enclosed Barberolle valley opens out, on the edge of the Monts du Matin mountains.
In the past, Barbières was a very industrious village, making the most of its local resources. The forests were home to a considerable population of woodcutters, sawyers and charcoal burners. There were many of the latter in Barbières, as their work found an outlet in the ironworking industry. There were local deposits of this mineral, which had been exploited for a long time. Low-shaft furnaces, power hammers and forges employed many workers at that time.
The village has also retained the memory of other activities, such as weaving or lime production.

Le Perthus Gorge. This narrow, rocky gorge, hollowed out by the Barberolle River as it leaves the village, is the starting point for the trunk road leading to the Col de Tourniol. The gorge is framed by two statues of the Virgin, one in a cave sealed off by a grating to the left of the roadway, the other erected on a rocky peak near the bridge that straddles the torrent to the right.
Col de Tourniol: This mountain pass, perched atop a winding road offering unrestricted views over the plain and the mountains of the Massif Central, constitutes one of the gateways to the Vercors Massif.
Pellafol Castle (ruins). The castle was destroyed in 1595. According to legend, treasure is supposed to be buried there. 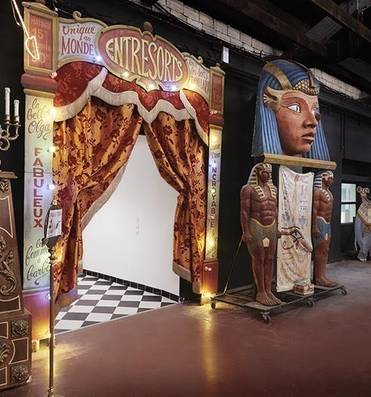 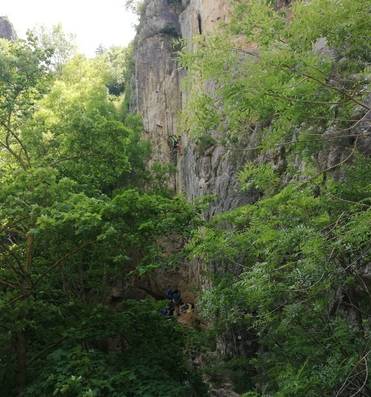 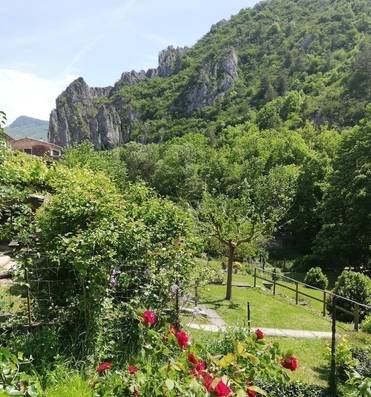 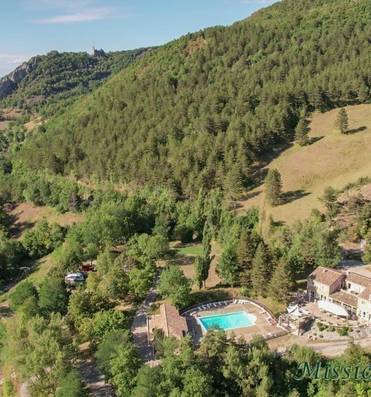