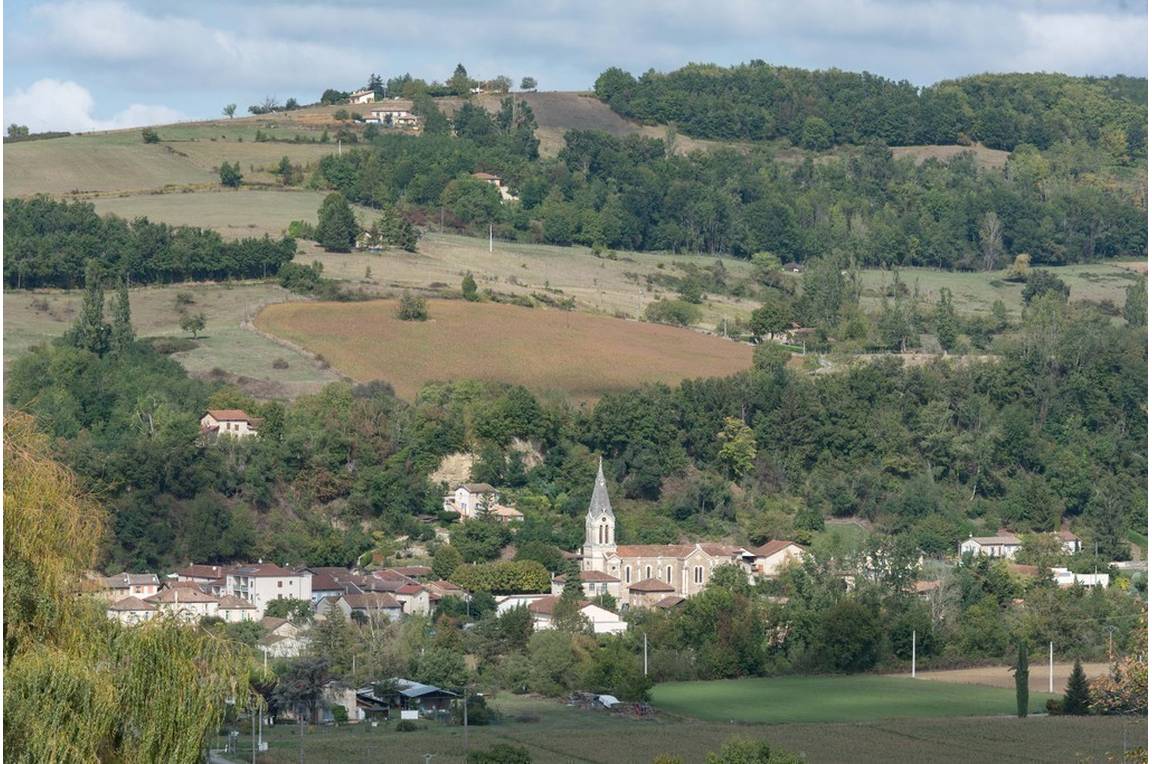 Crépol has marked the entrance to the high Herbasse Valley since about the year 1000 AD. All that remains of the old castle recorded in 1057 is the motte on which it stood. The contemporary château, under private ownership, dates from 1619. At that time it was a hunting lodge for the Clermont-Chatte family, local lords.
Many of the village's buildings are made from shingle and molasse.

The Saint-Roch Chapel of Mont de Véroux: Doubtless built on the site of a temple of Venus, it was initially dedicated to Saint Andrew, before changing its patron saint at the time of the cholera epidemic of 1831-1832. In fact, as Saint Roch was known for the care that he had lavished on the plague victims of 14th century Rome, no doubt they deduced that he could act against cholera... So he was anointed in the chapel in place of Saint Andrew. A building with a Romanesque chevet topped with a church tower, the chapel is mentioned in archives dating from 1050. The nave was rebuilt after the late 16th century Wars of Religion. Every summer it hosts concerts, exhibitions and meetings.
Church of Saint Etienne: All that remains of this old church located in the cemetery is the stately chapel of Saint John the Baptist at the base of the church tower. Its walls are decorated with listed frescoes that probably date from the second half of the 15th century.
The new church, built in 1889, houses a Renaissance altarpiece.
Châteauvieux: (Ruined) medieval fort and motte.
Château (private): Situated on the B-road heading for Montrigaud, it combines external Louis XII styles with internal Renaissance styles.
Bourdogne Forest: Boasting an area of 100 ha, this was given to the district by the Marchioness of Marcieu. A path crosses the forest in the direction of Miribel and Montrigaud via the Saint-Roch Chapel, following the ridgelines; Offers panoramic views of Mont Blanc 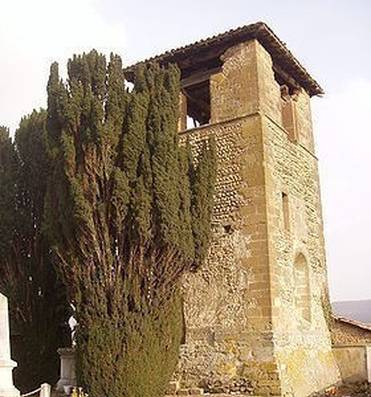