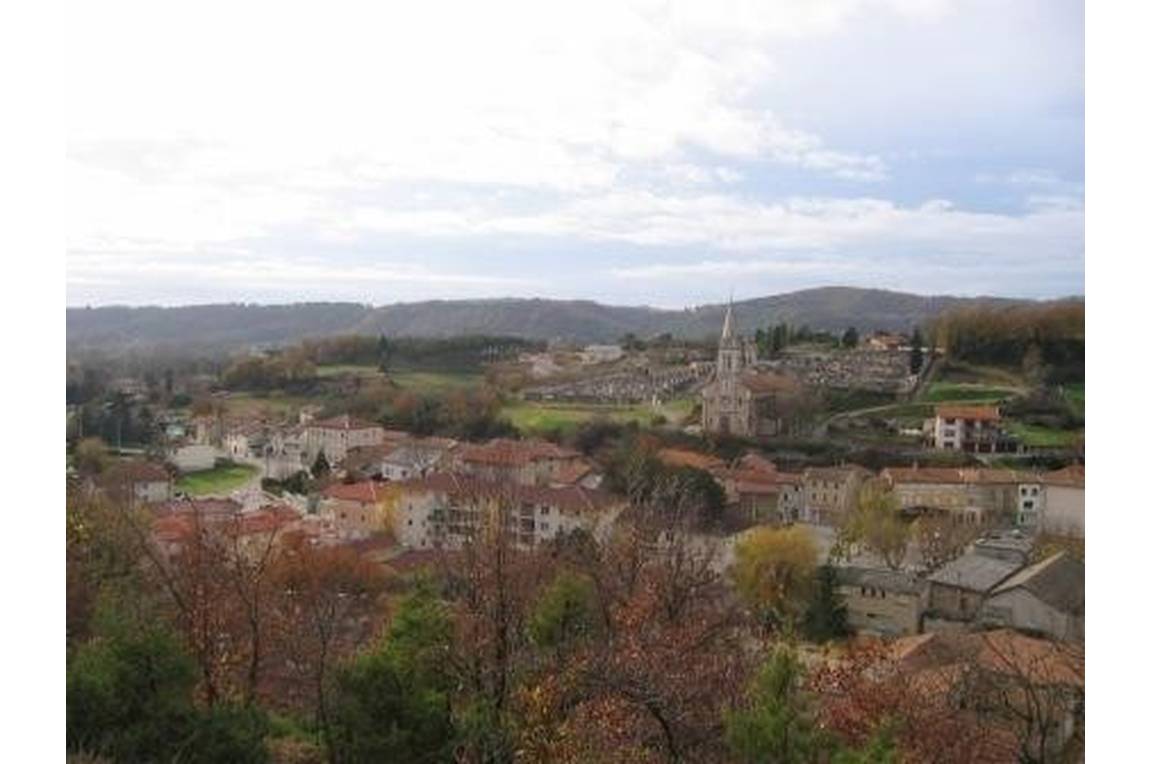 From "Pairianium" or "Payranum" in the 11th to 13 centuries, and then "Payranum" or "Peyrinum" in the 15th century, the different names given to the district over time all include the concept of stone, rock or quarry. They refer to the geographical situation of the village backing onto a molasse stone hillside where Roux Castle once stood. It was destroyed in 1580.

Cut through by the Savasse River and various streams and springs, the district of Peyrins is also an area with ample water. As long ago as 1114, "Pairianum" agreed to give two-thirds of its water to Romans in exchange for payment.

In 1547, Romans and the surrounding area were invaded by a multitude of mice, slugs, snails and other creepy-crawlies, ruining any hope of a harvest. The authorities called on the Church to eradicate this scourge. The religious leaders exhorted the faithful to mend their ways and organised processions around the infested fields.

As this method proved ineffective, human justice was called upon to command the predators to leave the Romans area "on penalty of being cursed and excommunicated". The case was judged before the court of Valence. The people of Romans had commissioned the services of two lawyers and the Valence officeholder had taken care to appoint a lawyer to defend the animals… Following the trial, a ten-hectare field, located in the Les Chasses district of Peyrins was allocated to the pests. They received an order to stop their devastation and to move to the land assigned to them. History does not tell us whether the proceedings proved fruitful!

The Château du Gatelet (private): This is located just at the exit from the village in the direction of Margès.

The Château de Salmard (private): This was offered to Soffrey de Salignon by Henri IV in 1606 for his contribution to the production of the Edict of Nantes in 1598. It was listed as a Historic Monument in 1983. The last owner hid 139 Jews there between 1942 and 1944. For that act, in 1969 the Israeli government awarded her the Medal of the Righteous.

Saint-Ange Church: Listed as a Historic Monument, it is situated on the hill where the Saint-Ange hamlet stands. A typical small rural Romanesque church, it has a belvedere looking out over the Isère Plain and the Vercors Plateau. 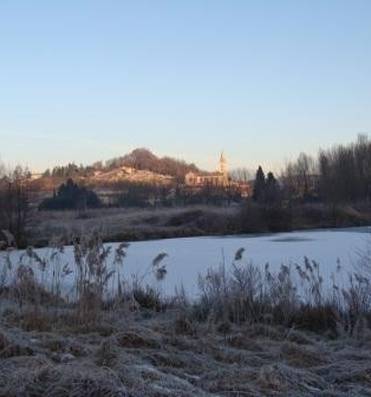 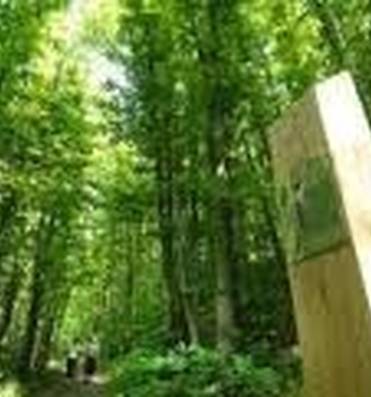