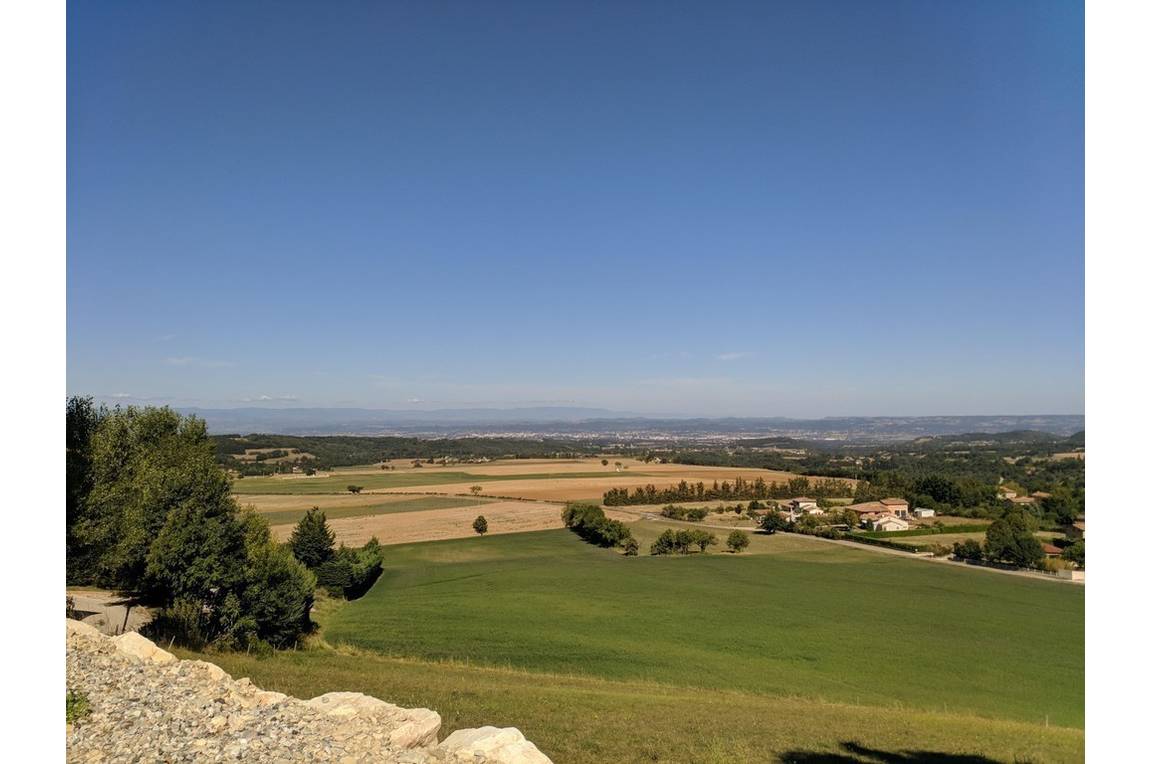 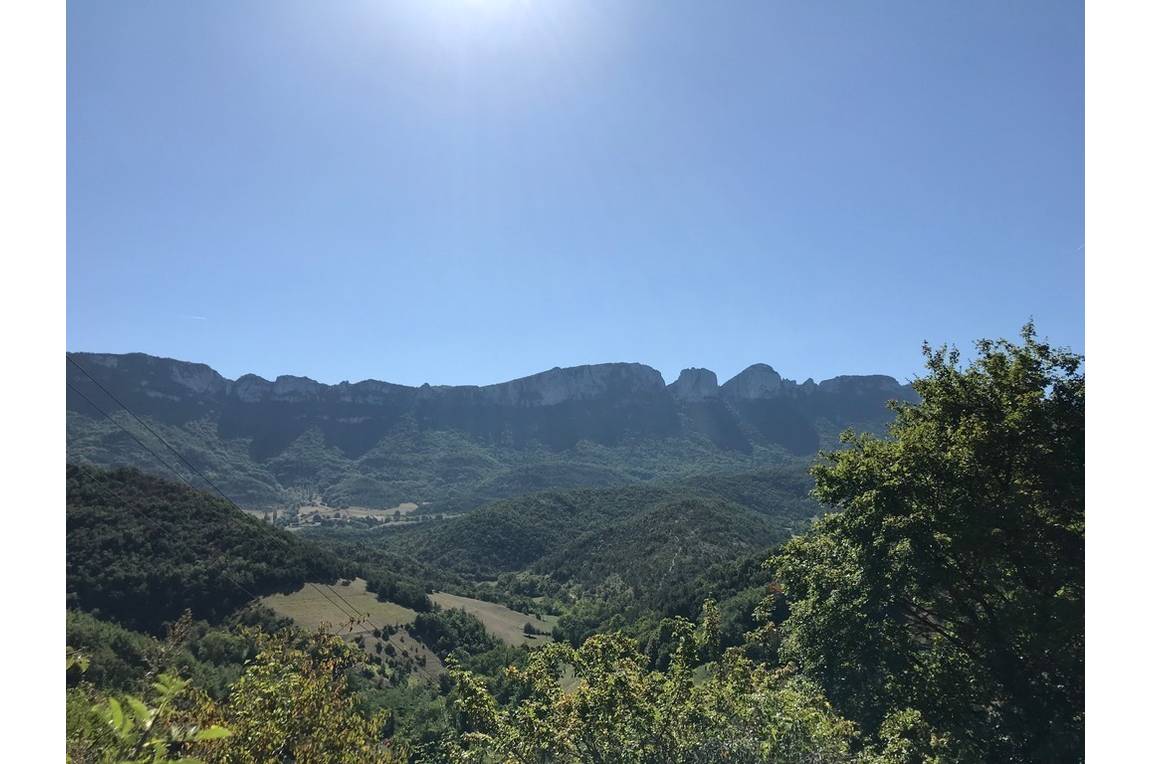 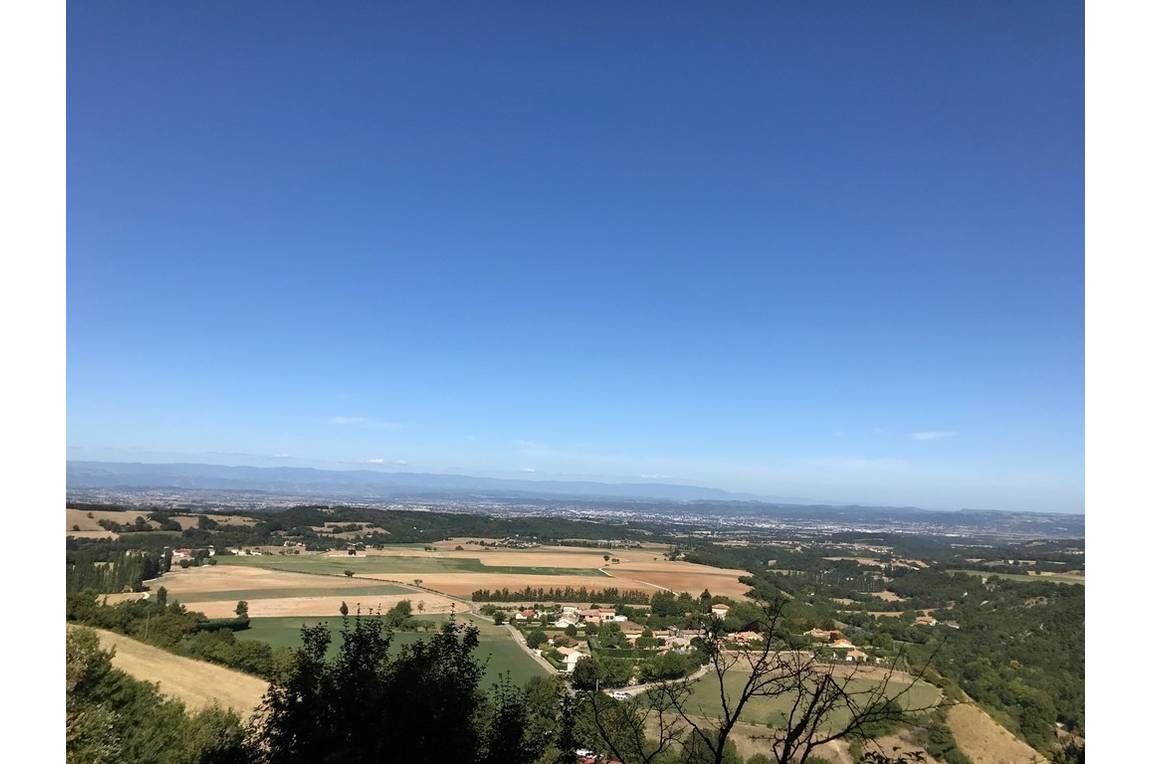 Between the villages of Beauregeard-Baret to the north and Barbières to the south, the Rochefort-Samson district is located near one of the most beautiful gulleys in the Monts du Matin mountains, the Combe d'Oyans, which opens out onto a landscape of small valleys and hills. Aside from the actual administrative centre, the district includes various hamlets, of which Saint-Mamans, an independent parish, is the largest.

In the 19th century, in the hamlet of Saint-Genis, an ancient altar was discovered dedicated to Mars Rudianus, a warlike god who may have given his name to Royans.

In the Middle Ages, the narrow gorge of Combe d'Oyans was overlooked by a castle that controlled access to it. The site of Rochefort Castle, perched on a rocky spur, was twinned with that of Samson below, where records show that a church stood in 1046. Rochefort Castle was destroyed during the Wars of Religion. All that remains are a few ruins.

These days, the first slopes of the Monts du Matin, from Saint-Vincent to Hostun, are punctuated by a series of quarries, some of which were opened as long ago as the 19th century. The substances extracted here are kaolin, for use as a mineral element in various industrial products, and silica, which has a number of uses, some of them quite surprising: glass fibre, construction, water treatment and… golf bunkers!

The Church of Rochefort-Samson: The current church is typical of buildings constructed at the end of the last century in its style and in the techniques employed. It has the distinctive quality of having no tower - which gives it an original appearance - as no funds were available to complete construction work at the time. One resident left a sum of money to the district for the construction of the tower, but his family disputed the legacy, generating three long trials. The case dragged on for so long - until about the time of the First World War - that by then the sum proved to be completely insufficient to allow the work to be completed.

The church of the hamlet of Saint-Mamans: The 17th century style church of Saint-Mamans, built in the late 19th century, is notable for the presence of the papal emblem on its gateway but also for its tower decorated with four gargoyles representing devils, a feature unique in the Dauphinate. According to one local legend, the gargoyles represented the four councillors who were responsible for arranging to have the church built. They constituted token revenge on the part of the mayor of Rochefort-Samson, who had been obliged to give in against his will to the insistence of the residents of Saint-Maman, who were fiercely determined that their village, too, should have a church of its own.

Viewpoint indicator offering splendid views over the Rhone Valley, near to the ruins of the castle.

The ruined castle of Rochefort-Samson: The observatories and telescopes of the "Alpha Centauri" astronomical association are located on the site of the external courtyard of the castle.