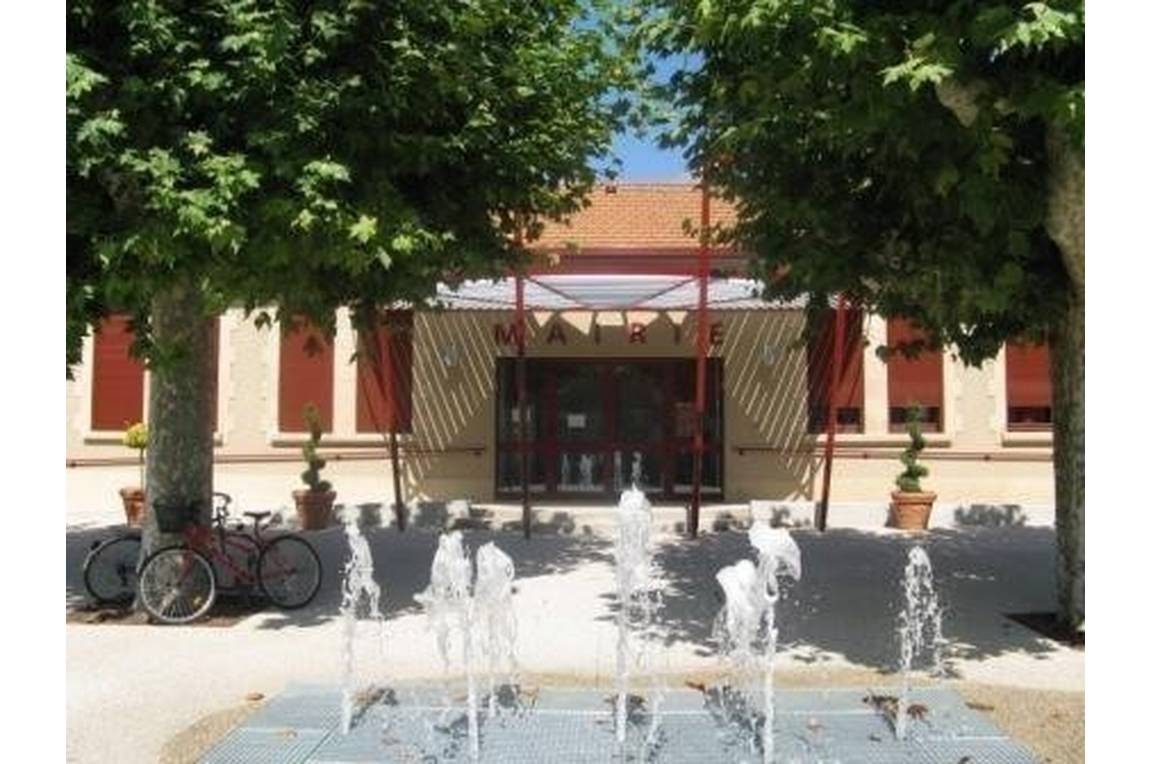 The district of Saint-Paul-lès-Romans, bounded to the north by the département (county) of Isère, and to the east and south by the river of the same name, stretches away on either side of the La Joyeuse watercourse. It has vast tracts of farmland (tree growing, cereals and oil-producing plants) that benefit from significant hydraulic infrastructure and that carry out livestock farming.

The remains of a luxurious Gallo-Roman villa were discovered in the Les Mingauds district. The adobe-walled buildings stretched for a length of more than 80 m. Among other things, they included a portico, a marble-tiled swimming pool, thermal baths and a banqueting room the floor of which was decorated with two mosaics depicting the works of Hercules and Orpheus. These are exhibited at the Valence Museum. The remains of a small paved Roman road are still visible above the hamlet of Les Fauries.

In the centre of the village there are (private) buildings belonging to the residence of a commander of the Knights of the Order of Malta, bought from the Saint-Barnard Chapter in 1231 in order to accommodate pilgrims en route to the Holy Land. Burnt down during the Wars of Religion, it was restored in 1614. Built around an internal courtyard, the commander's residence is protected by machicolated junction towers.

During the French Revolution, for a few years the district adopted the name of Paul-la-Joyeuse.

"The house with two heads", in the town hall square. 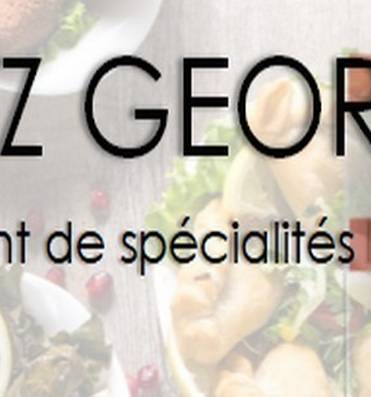