Getting to and around Valence Romans 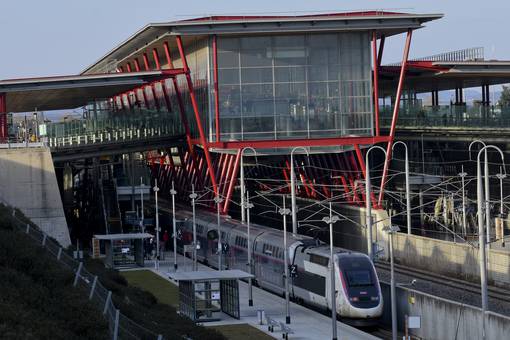 Valence Romans is in a very good geographical location, with direct access to some of the main motorways and close to the big cities. It is therefore very easy to get to Valence or Romans.

On the motorway:
A7: Towards Lyon/Paris and towards Nîmes
A49: Towards Grenoble
The famous National 7 road crosses through Valence, running alongside the river Rhône and connecting Paris to Menton.

Valence Chabeuil Airport , 26120 Chabeuil.
Saint-Exupéry Airport in Lyon around one hundred kilometres from Valence and Romans.

There are 2 long-distance bus services offering journeys to and from Valence:
•    Flixbus
•   Ouibus

You can reach Epervière harbour in just one day's sailing from the Mediterranean sea. This harbour can be accessed all year round and there are 420 equipped berths, as well as a careening area. At the harbour there is also a harbourmaster's office, a fuel station, sanitary facilities, launderette, etc.

How can we get around Valence Romans?

There are several ways to get around Valence Romans. Public transport is pretty well organised here and the towns can be reached quite easily.

By bus
The urban bus network Citéa allows you to easily get around the Valence Romans Urban Area.
Prices:
•    Individual ticket* (purchased from the driver on the bus): €1.40
•    Ticket with 10 journeys: €8
For more information about prices. 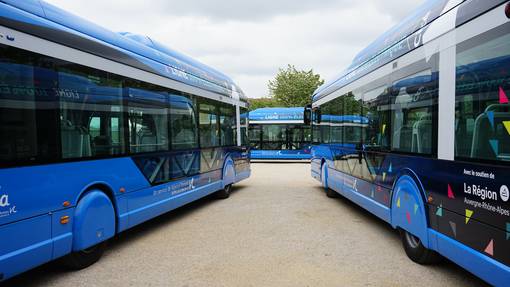 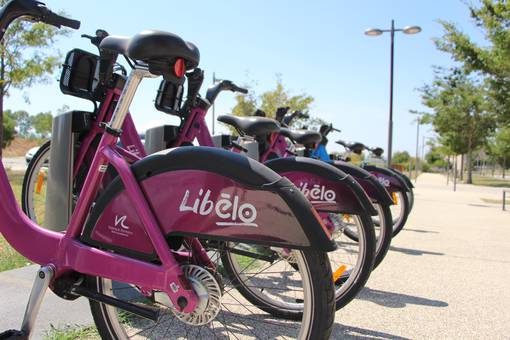 Valence Romans Urban Area has a network of cycle paths that is constantly being developed, as well as a bicycle hire service called "Libelo". Today, there are 44 bicycle stations and 300 self-service bicycles, including 85 electric ones!

You can sign up to Whoosh so you can pay for parking in the car parks throughout the town of Valence directly through the application. No more stressing out if you're late for an appointment!