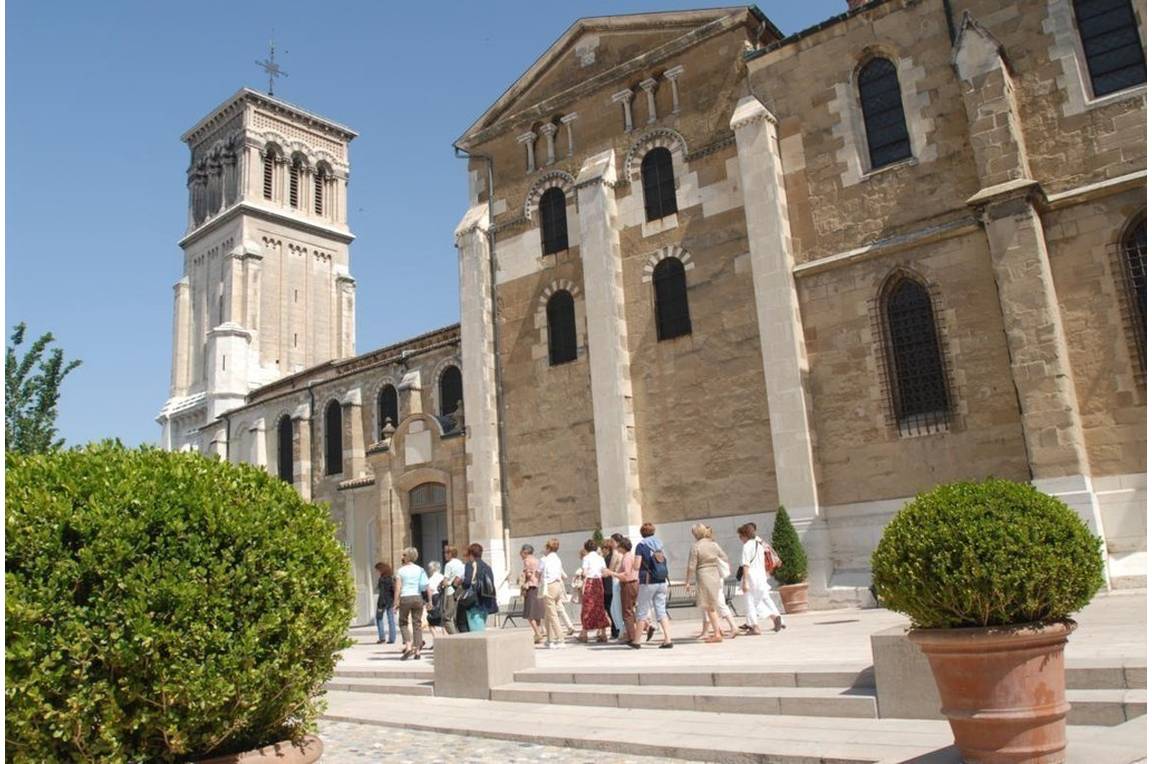 Classified as a Historical Monument, the Cathedral is one of the oldest monuments of Valence.
It was consecrated in 1095 by the Pope. Its ambulatory, that allows free movement of pilgrims, confirms its role as a stopover church on the path of pilgrimage.
A statue of Pope Pius VI's bust, who died in Valence, stands inside.

The architecture of this cathedral is similar to other monuments in Auvergne and Velay, in particular the polychrome stone decorations. It has an ambulatory allowing the passage of pilgrims and confirming its role as a step church on the way to Santiago de Compostela. The monument to Pope Pius VI, who died in Valence in 1799 as a prisoner of the Directory, was placed in the heart.
It has been classified as a historic monument since 1862. 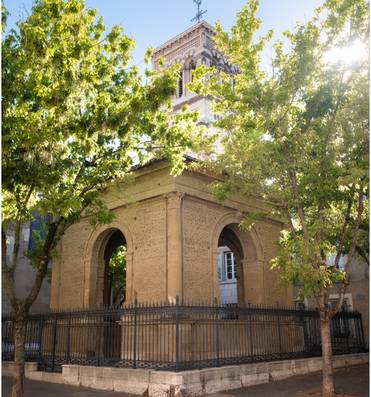 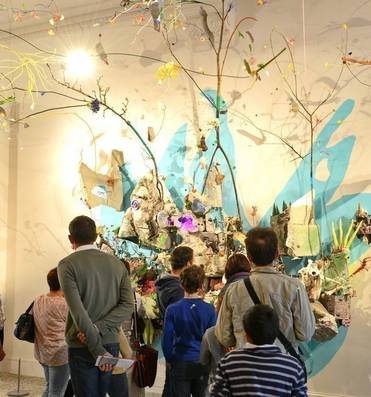 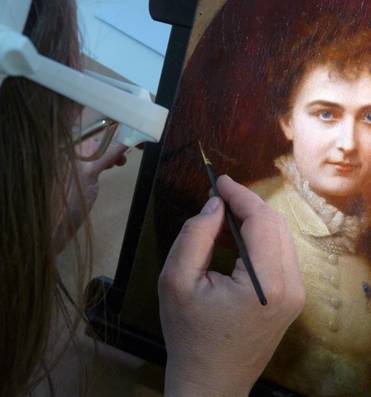